HAKEN’s vocalist ‘ROSS JENNINGS’ unveils his epic second single as a solo artist ‘Grounded’ via Graphite Records. The track is taken from his forthcoming debut solo album ‘A Shadow of my Future Self’ which is set to be released on November 19th, 2021, with Pre-sales going live this Friday, the 23rd.

Following the warmly received 80s-influenced debut single ‘Words We Can’t Unsay’, Ross takes us into power ballad territory with a prog twist… “I was aiming for something along the lines of ‘Nothing Compares 2U’ meets ’Shine on you crazy diamond’ so that was intentional, but I feel like I was able to put my own stamp on it too.”

The single once again features Ross on Guitar and Vocals, Simen Sandnes (Drums), Nathan Navarro (Bass) and Vikram Shankar (Keys) who also arranged Ross’s orchestral ideas into a full score. “The string arrangement on this track is stunning and I have Vikram to thank for unpicking the themes I had in my brain and making them work in practice”.

The single is accompanied by a visualizer created by Daniel Levy, who has recently worked on visuals for Transatlantic’s ‘The Absolute Universe’. Ross has the following to say of the video’s concept: “Grounded is a song about mindfulness, healing, and mental wellbeing. I wrote this song about a skeptic having a spiritual experience and opening up to the possibilities of a higher power or a higher purpose, but also someone who is simply reconnecting with nature and learning to find stillness in a chaotic life. This is a topic I’ve become fascinated with on my own spiritual journey and in my own meditative practices.”

Watch the video for “Grounded” here:

Meanwhile, tickets for RJ’s one-off Global Livestream event ‘Acoustic Shadows’ which airs on July 23rd via Munin.live are still available. This is a unique opportunity to hear stripped down versions of his new material plus tracks from Haken & Novena. Buy your standard or VIP ticket here: https://munin.live/x-event/acoustic-shadows/

Ross adds about the event: “I miss performing live so much and with both of my bands taking a break to write, I decided to seize the opportunity to dust off my guitar and put on an intimate acoustic performance. I’m really excited to introduce some of my solo material and there will be a couple of recognisable RJ related tracks in the mix too!” 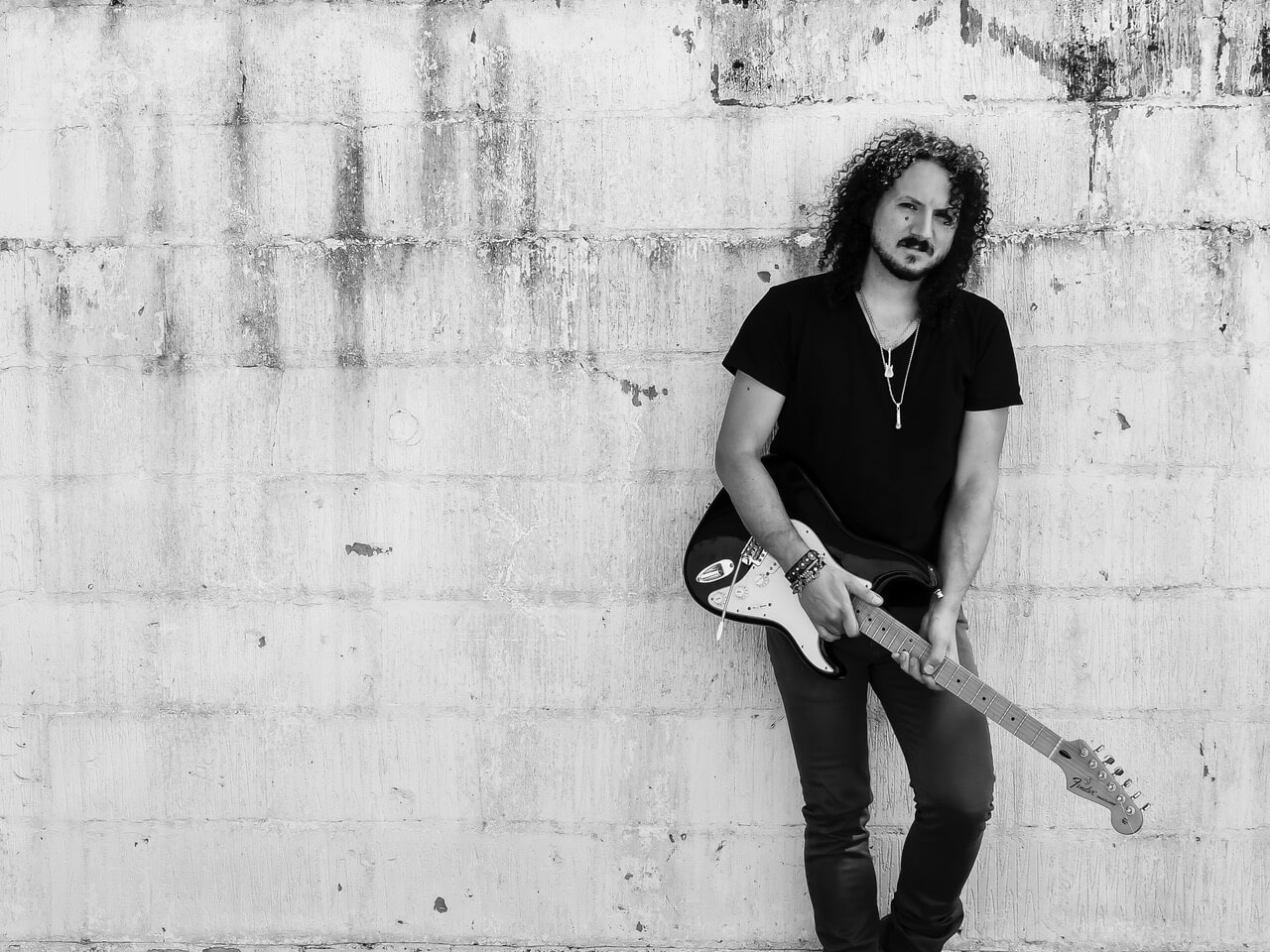