Debut solo album A Shadow Of My Future Self out today!

After months of anticipation and numerous singles, the debut solo album from Haken lead vocalist, ROSS JENNINGS, is out today. The album titled A SHADOW OF MY FUTURE SELF is available via Graphite Records. Order or listen to the album here: https://ffm.to/asomfs 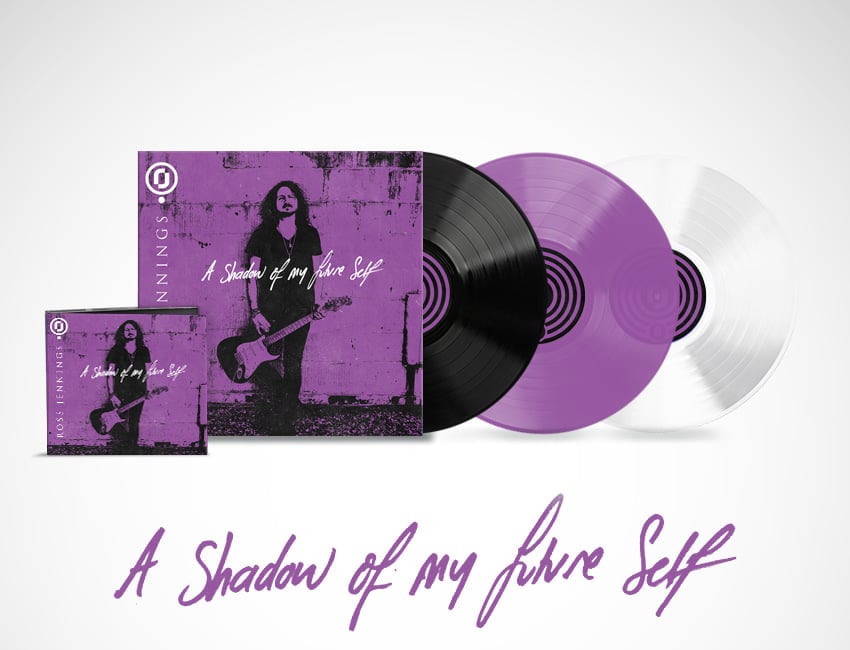 Today, Ross is pleased to share the new video for “Rocket Science”.

Ross checks in on the track here:
“‘Rocket Science’ was among the first demos written for the album. I always knew I wanted to express my ‘Arena Rock Anthem’ side and I think I achieved that with this song. It’s definitely powerful, and unashamedly goofy in places but there is a gentle quality to it that I’m proud of too. I’ve been told it makes for great “hit the open road” driving music, which is exactly what I’d set out to achieve with this one!

For the ‘Rocket Science’ video I teamed up with Justin Griffiths Creative who has recently done some phenomenal videos for Ferocious Dog & The Wildhearts. The focus was not only about the performance side but I also wanted Justin to visually interpret the lyrics which are about the emotional rollercoaster and cyclical nature of male/female relationships. The lyrics were based on personal experiences and these themes laid the foundation for the majority of the album. Justin, his team and guest actress Stephanie Tripp, really helped ignite this concept on film.” – Ross

A SHADOW OF MY FUTURE SELF finds Ross on a musical journey fans have not heard him explore professionally before, writing very personal songs in what can only be described as a love letter to Ross’s extensive record collection and eclectic musical upbringing that were the foundation to his musical inspiration. This album in question starts on the fringe of a country road, navigates indie pop, anthemic rock, power ballads, and culminates in some epic prog. 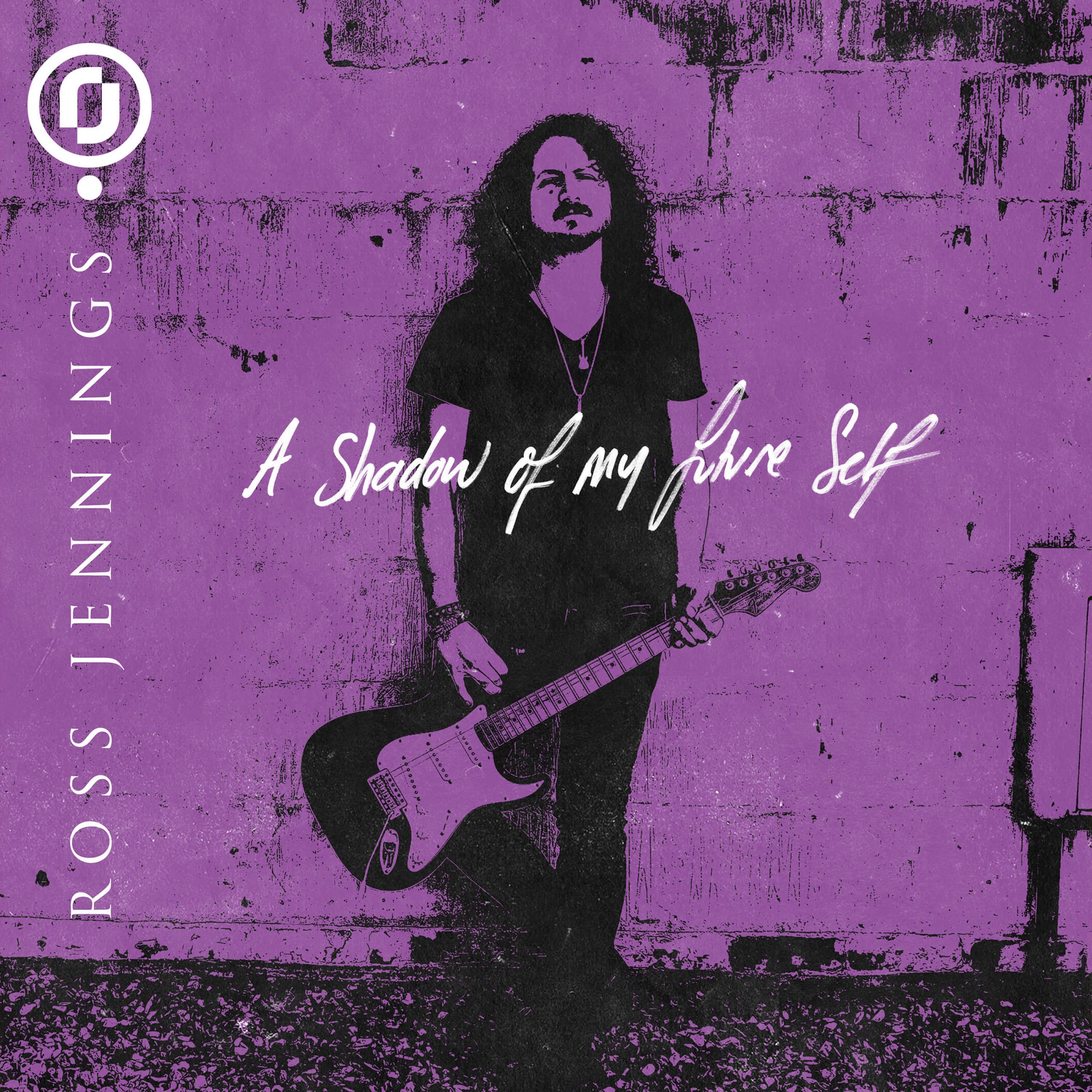 Recently announced acoustic shows have been cancelled due to concerns surrounding Covid-19.  However, the Nov 27th show in London has not been affected.